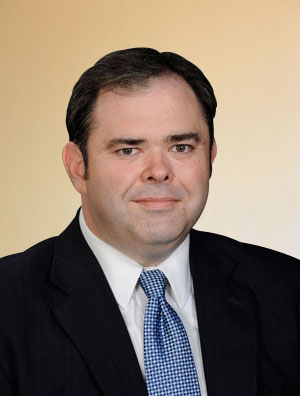 A native of Peoria, Ill., Patrick majored in Economic and Political Science at Bradley, received his Juris Doctor from Northwestern University Law School in 1996 and was admitted to the Illinois Bar that same year. Since then, he has been admitted to the Central District Court of Illinois and the US Seventh Circuit Appellate Court. While at Bradley, he was president of the Bradley Speech Team and was a national champion in extemporaneous and impromptu speaking in 1992 and 1993.

In addition to being a member of MENSA, Patrick was named to “Illinois 40 Attorneys Under 40 to Watch” in 2004 and was an inaugural member of the National Forensics Association Hall of Fame.

Snelson v. Kamm
At age 27, was the lead counsel in a medical negligence case that resulted in a jury verdict of $7 million. The case was overturned by a trial judge, then reinstated by the Illinois Supreme Court, 204 Ill.2d 1 (2003).

Estate of Smith v. Gabor, et al
Successfully settled a civil rights/excessive force case in the highly publicized story of a young, mentally challenged man who was shot and killed by part-time police officers after he stole $15 worth of gasoline.

Estate of Lyons v. Janssen Pharmaceutica
Was lead counsel in a complicated product liability/medical and pharmacy liability case regarding a death after the use of the prescription antihistamine, Hismanal, resulting in a jury verdict of $876,000. It is believed to be the first time the defendant, a subsidiary of Johnson&Johnson, has ever lost a trial on the safety of the drug in question. 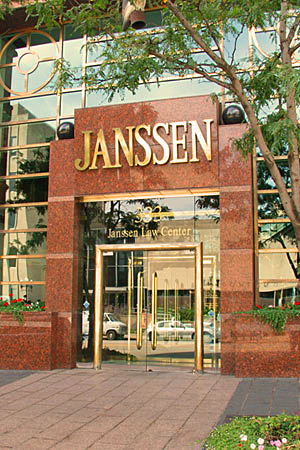